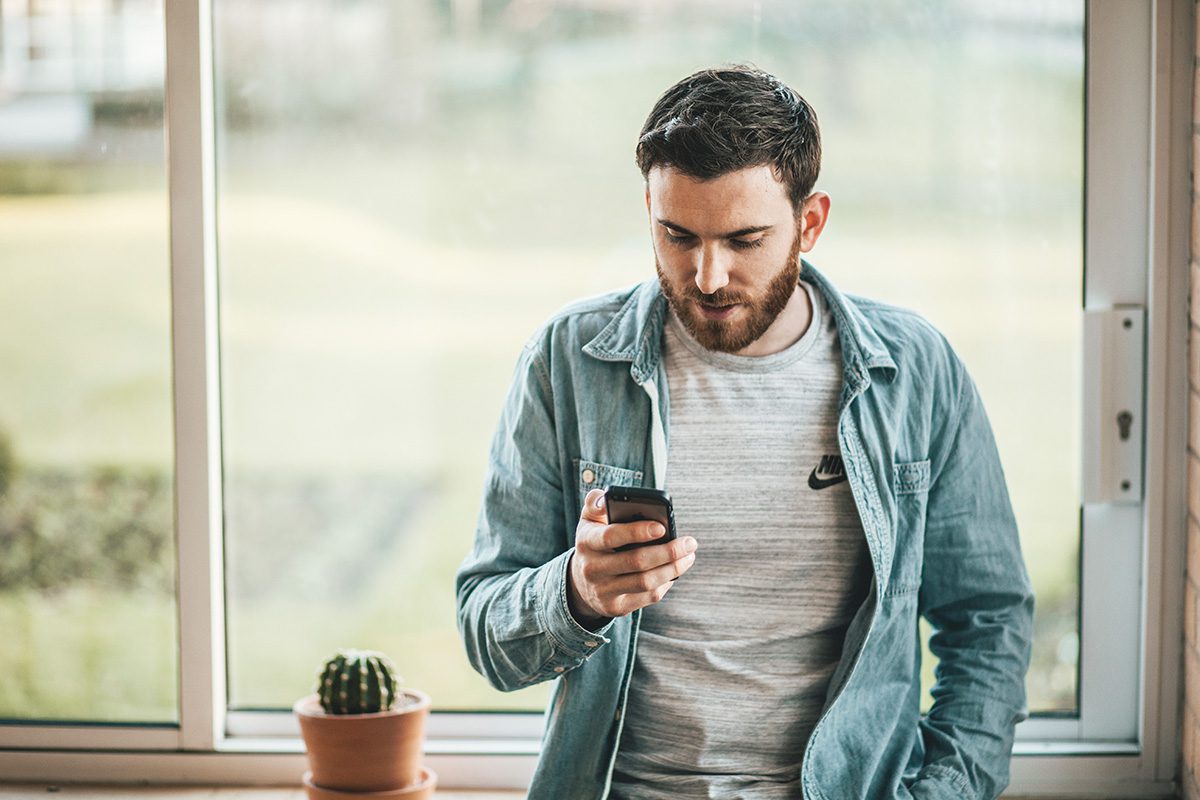 Teams continued to grow a lot during the pandemic.

Microsoft now has 145 million people using its Microsoft Teams communications app. This is another increase of 26 percent since Microsoft revealed Teams usage had jumped during the pandemic to 115 million daily active users in October 2020. Usage of Teams has spiked over the past year, with businesses continuing to flock to services like Teams, Slack, and Zoom.

To put the 145 million figure in perspective, at the beginning of the pandemic, Microsoft had around 32 million daily active users of Microsoft Teams. That jumped to 75 million in a matter of weeks, and these numbers have more than doubled since even the early days of the pandemic. It’s an impressive amount of growth, just as Microsoft has been aggressively pushing businesses to move to the cloud and adopt Teams over the past year.

Microsoft’s explosive Teams growth might explain why the service has experienced troubles this year. Teams went down worldwide for many users for two hours this morning, after a similar outage earlier this month and connectivity issues last month.

Technology to thrive on – Apogee

Technology is pivotal to your business and we want you to understand the value it provides when working seamlessly with your operations. Apogee values transparency and simplicity – we provide the IT support you need when you need it. Within this support is the guarantee that your technology is secure against all manner of cyber threats. We will work alongside you and guide you into a secure, brighter future with technology as your ally. Contact us now to find out how we can help you.