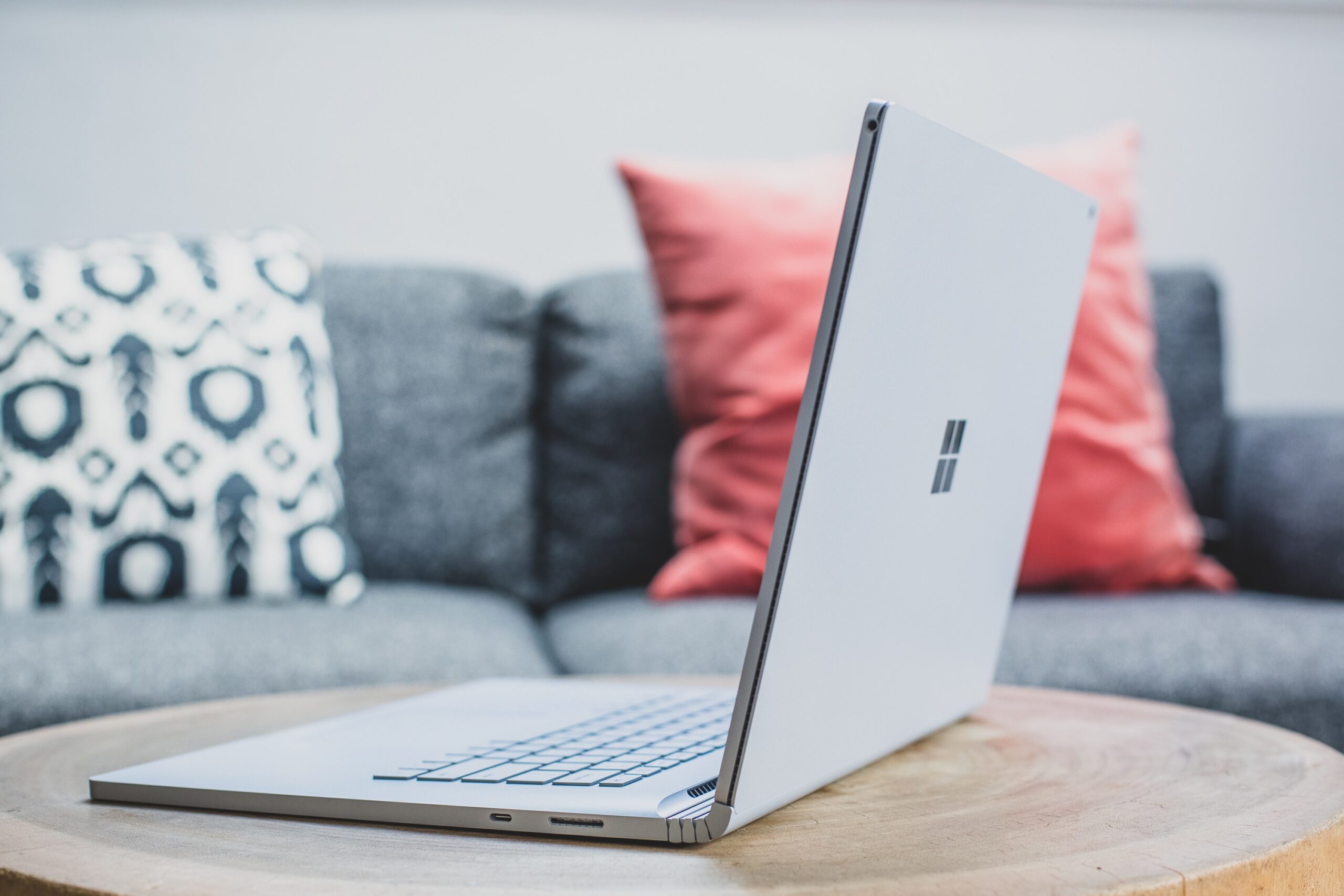 The latest tease of Windows 11 has suggested that Microsoft Teams will play an even more prominent role than expected in the new software platform.

The new build is set to integrate the Microsoft Teams chat feature directly into the taskbar in Windows 11, allowing users to start chats or video conferencing calls with just a few clicks.

New preview builds of Windows 11, as pictured above, have shown that the software will have a dedicated button for the Microsoft Teams chat app alongside all the usual options within the taskbar.

The addition was discovered by BleepingComputer, which found that for now, the feature remains pretty basic, with users only currently able to sign in, add contacts, and connect via individual and group chats.

The feature appears to be closely linked to the Microsoft Teams desktop client, as users clicking on the chat button in the Windows 11 preview will instead have this open on their machine.

More features and functions for Windows 11 will be revealed soon, but Microsoft has already taken the wraps off a whole load of new additions and services – including some for Teams.

The company has already revealed it has given Teams a major revamp, including a whole new engineering base that it hopes will make Teams more intuitive and easier to use. “Microsoft Teams 2.0” is based on Edge WebView2 instead of Electron which will allow Microsoft to use embedded web technologies such as HTML, CSS and JavaScript along with the Chromium rendering engine.

Using Edge WebView2 means that Teams 2.0 also no longer has an address bar and users will be able to run the app in a separate window as they could with the old app.

Unlike the old client, the Teams 2.0 app window can now be resized and the interface scales alongside it automatically. Microsoft has also added integrations with native notifications and other Windows 10 features.

While many features are now available in the new client, advanced controls are still missing which limits the functionality of Together Mode and prevents users from changing Teams’ noise cancellation features.

The move shows just how crucial a role Teams is set to play for Microsoft in the Windows 11 release and the years ahead, as companies around the world look set to adapt a hybrid working model that is hevaily reliant on such software tools.

Managing your IT landscape so you don’t have to

We are a Cloud services provider, so we understand the apprehension that many feel before making the leap to Cloud computing. We take the reins when conducting your transition, allowing your company to enjoy the advanced opportunities it has to offer. We are proud to provide top quality services to our customers, preventing business disruption that can be caused by tech problems. We can assist you in deciding what approach is best for you, a full transition to Cloud computing and all the positives that come with it, an on-premise managed solution, or a hybrid of the two – whatever the case we will be sure to establish the right solution for you. Alongside our expertise in Cloud computing, our experienced and knowledgeable team at Apogee Solutions perform proactive monitoring of servers and workstations, fixing problems remotely, and dealing with security issues.

Get in contact now and see how – with the right tools, and education around their use – you and your team can take your next step into the future of IT.