APOGEE IS THE BEST AND BRIGHTEST IN IT SUPPORT

Technology is pivotal to your business and we want you to understand the value it provides when working seamlessly with your operations. Apogee values transparency and simplicity – we provide the IT support you need when you need it. 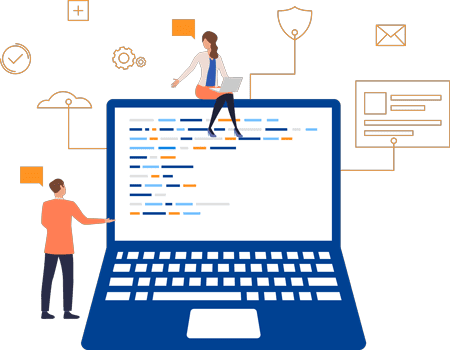 The Apogee team shares our knowledge to give you the tools and insights needed to make your job easier. You won’t find us using any jargon around these parts – we keep things simple and understandable.

In a bid to eliminate your IT headache, we want you to feel comfortable and confident at all times. You can approach us with any technical queries you have at any time. Our team has bags of knowledge and we want to share that with your business.

Do you need infrastructure, hardware, software or platform as a service? Apogee has been deploying Cloud services in Basingstoke for years. Our expertise equips us to support you with advice, backup solutions and transitioning your infrastructure and data to the Cloud. 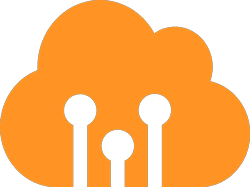 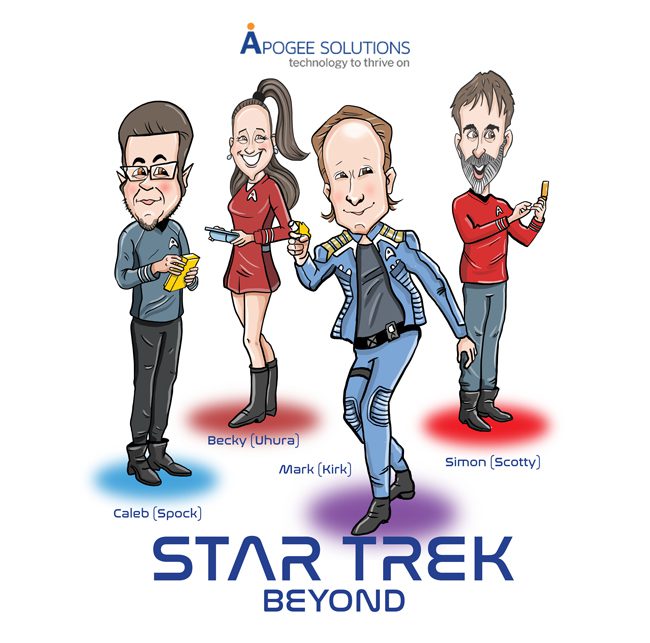 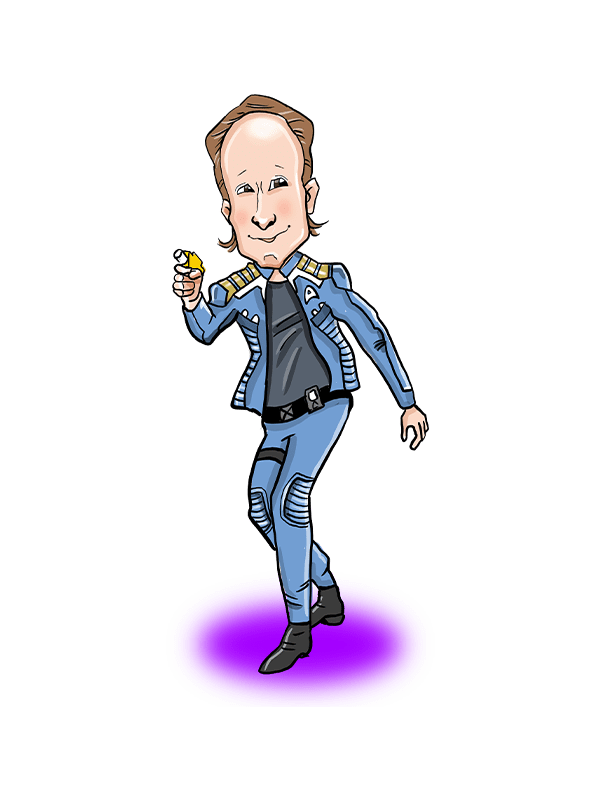 I left school in 1985 and started work as an apprentice electrician soon after. During this time, I attended college part-time and became a qualified Electrician.  Next, I moved to a building services company as a Junior Electrical engineer and during this time, continued part-time study at college to achieve a BTEC ONC in Plant engineering.  The building services company I was with agreed to sponsor me through university, so I went on to attend a Bachelor of Engineering course in Building Services Engineering at Loughborough university.  During my time at Loughborough, I became proficient in IT, so after Graduating with an honour’s degree, I went back to work at the building services company as an Intermediate Electrical Design Engineer, but also ended up providing IT support for my colleagues.  As time went on, I began to take a greater interest in technology, and in addition found a lot of satisfaction in solving IT problems for colleagues, friends, and family, so it was about this time that I began to think about changing to a career that involved working in IT.  That change happened in 1997 when the country’s economy went into recession, and with the construction industry suffering heavily as a result, I decided to leave my electrical engineer role and together with a partner, setup a business that built and sold computer systems.  We successfully ran this company through the late 90’s, and it was during this time we recognised that IT support was an area we could further grow the business, so in addition to hardware sales, we started offering IT support services to customers.  Unfortunately, the bottom fell out of the hardware market, so my partner and I went our separate ways and in 2000, I decided to focus primarily on IT support and setup the company that is now Apogee Solutions.  Since setting up Apogee, I have carried out consultancy for large companies such as Christies Auctioneers and Shire Pharmaceutical, gained a wealth of business and technical expertise, certified in various technologies, and become a certified GDPR Practitioner.  In the last few years, Apogee has also started providing Dynamics 365 consultancy and development services, so during this time, I’ve been heavily focused on learning about Dynamics, whilst developing an extensive network of partners and vendors to help us offer services and solutions for our customers.

Being the Managing Director of Apogee is without doubt the most challenging role I’ve ever had.  My job entails wearing multiple hats, but also comes with the awesome responsibility for employee well-being and ensuring client satisfaction with our service, so it really keeps me on my toes!

Having spoken to a happy customer after we’ve solved an IT problem for them.

Yes, I have a photo of a sleeping, content looking black Labrador, which although not our dog, cheers me up when times are tough!

Check calendar, go through emails, then check tasks for the day.

Not so much specific advice given, but life has taught me to strive to treat others as I would like to be treated.

Whatever I do, I’ve always got the most satisfaction from doing things to the highest standard that I can achieve. So, given that I originally came from an electrician background and that I enjoy watching programs like Homes under the Hammer and Love it, or List it, I think I could get a lot of enjoyment from something like property renovation.

Simon Portman, senior engineer and helpdesk manager and I’ve been  with Apogee for 8 years now.

So far in life, I have been a classically trained chef, and a DJ but for the last 15 years I have been working in IT.

General GCSE’s and A levels but my IT training came from a unique experience, which let me have a real hands-on training and I have never looked back.

I was a trainee chef in the Savoy in London as my very first job, the work was very intense but I learned a good work ethic there.

I am an early adopter of technology and recently I have discovered the world of VR so right now I can’t stop playing Beat Saber at every opportunity on my Quest 2.

Being able to translate “tech-speak” for our clients and helping them to understand what they need to know is very satisfying, I like to get to know our clients and building the relationship and getting to know them is rewarding.

I have recently converted my garage to my office and this is very much a space reflecting my personality.

Slow down and think, and talk don’t email.

I am an avid reader and I just finished reading James S A Corey’s The Expanse series and I’m re-reading Frank Herberts Dune collection.

If I could do anything I would like to try teaching. 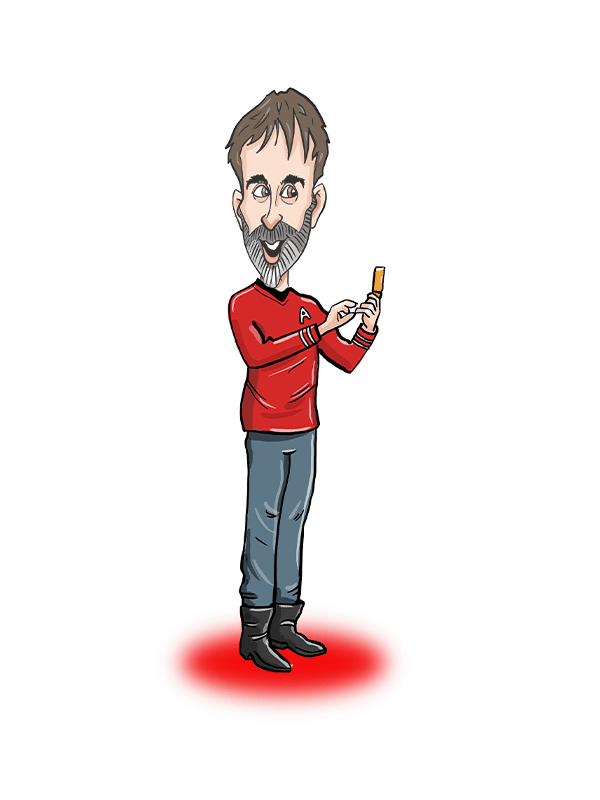 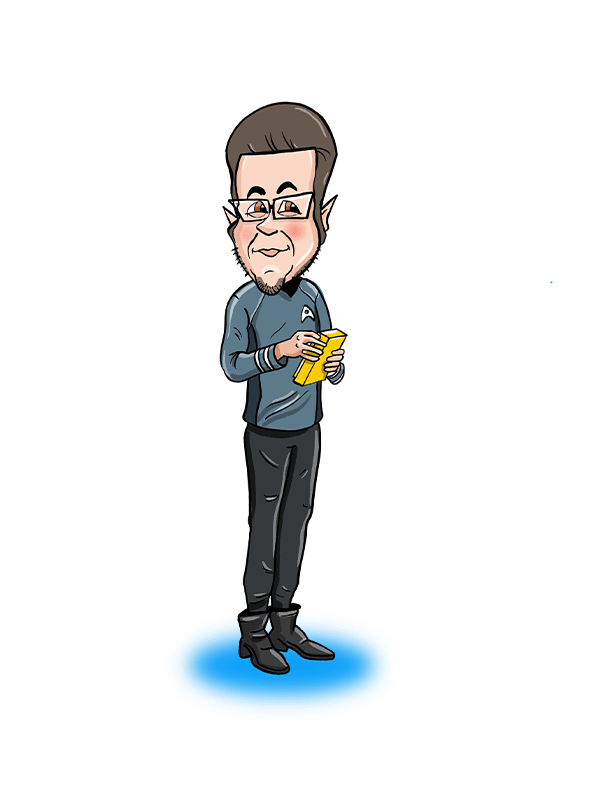 I’m not sure how to answer this one. I’ve been at Apogee since leaving school so don’t have a large career background.

After leaving school I did an Apprenticeship in IT, Software, Web & Telecoms Professionals. This gave me a great start to my career in IT on which I have built my knowledge further.

Getting the air con temperature right for everyone in the office.

Check the dashboard for the helpdesk.

I was educated to sixth form level and couldn’t wait to go out and get a job. Most of my knowledge has been learned over the years through my various roles.

I worked for a PR agency once and it was by far the most challenging industry I have worked in and one I wouldn’t want to repeat again.

As an office manager I wear many different hats and have a to-do list a mile long at all times so when I have an extremely productive day and manage to tick lots of that list, I end the day smiling 🙂

No. I am a bit of a neat freak and like a tidy desk!

Be kind and always treat others how you would like to be treated yourself.

I’m reading ‘Will’ by Will Smith, I’m not watching anything at the moment as I have just moved house and have no wifi and mostly listening to the music my 15 year old daughter blasts from her bedroom!

I love to bake and decorate cakes so I’d love to run my own little café on a seafront somewhere serving tea and cake. 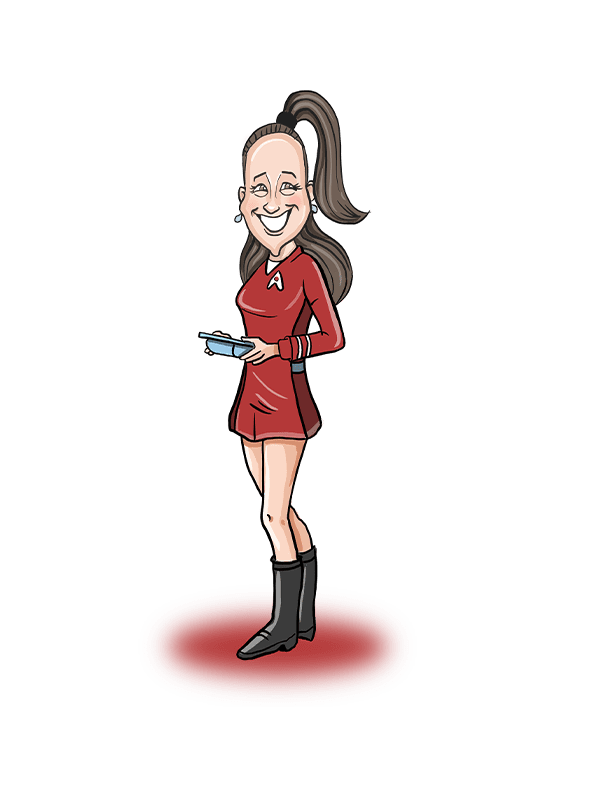 PHILANTHROPY AT APOGEE – Apogee believes in providing support and opportunity not only in IT but to those in vulnerable positions across the globe.

THIS IS OUR COMMITMENT

We are committed to helping several worldwide projects on an ongoing basis to support those that need it the most. Our main focuses are to protect and conserve wildlife and the environment, support local communities and worldwide rescue and relief projects.

Apogee is passionate about providing support to local communities and non-profit organisations however we can. We give our time and resources to a number of charities that mean a lot to us. This way, we can work towards building a fairer society that benefits those most in need.

Apogee supports these brilliant organisations through a program of donations and spreading awareness to our audience: 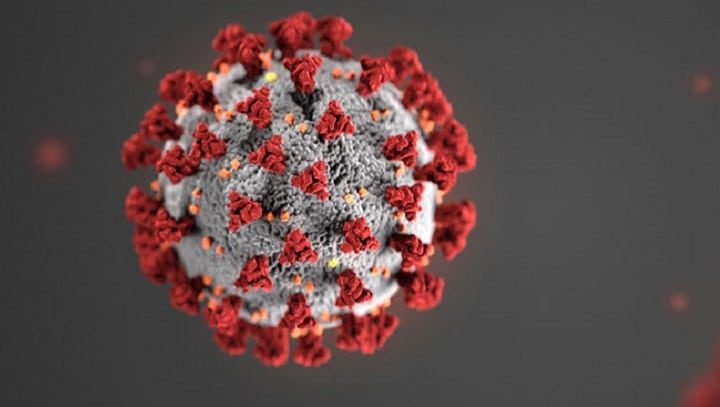 Apogee is dedicated to supporting those most impacted by the global pandemic. Key workers are putting themselves at risk every day to fight the virus and we’re beyond grateful for their services. To give back to the key workers who are putting their lives at risk to protect ours. We’re providing and hosting the domain and telephone lines for Basingstoke & Deane residents who are at high risk from coronavirus, self-isolating or are key workers to ensure they receive fresh produce and essential groceries. 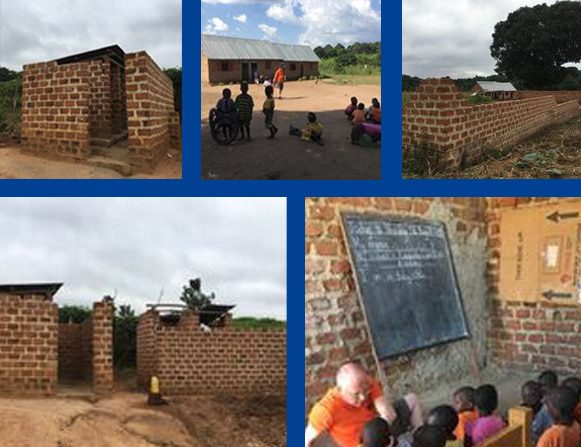 TRANSITION YOUR IT WITH CLOUD SERVICES IN BASINGSTOKE