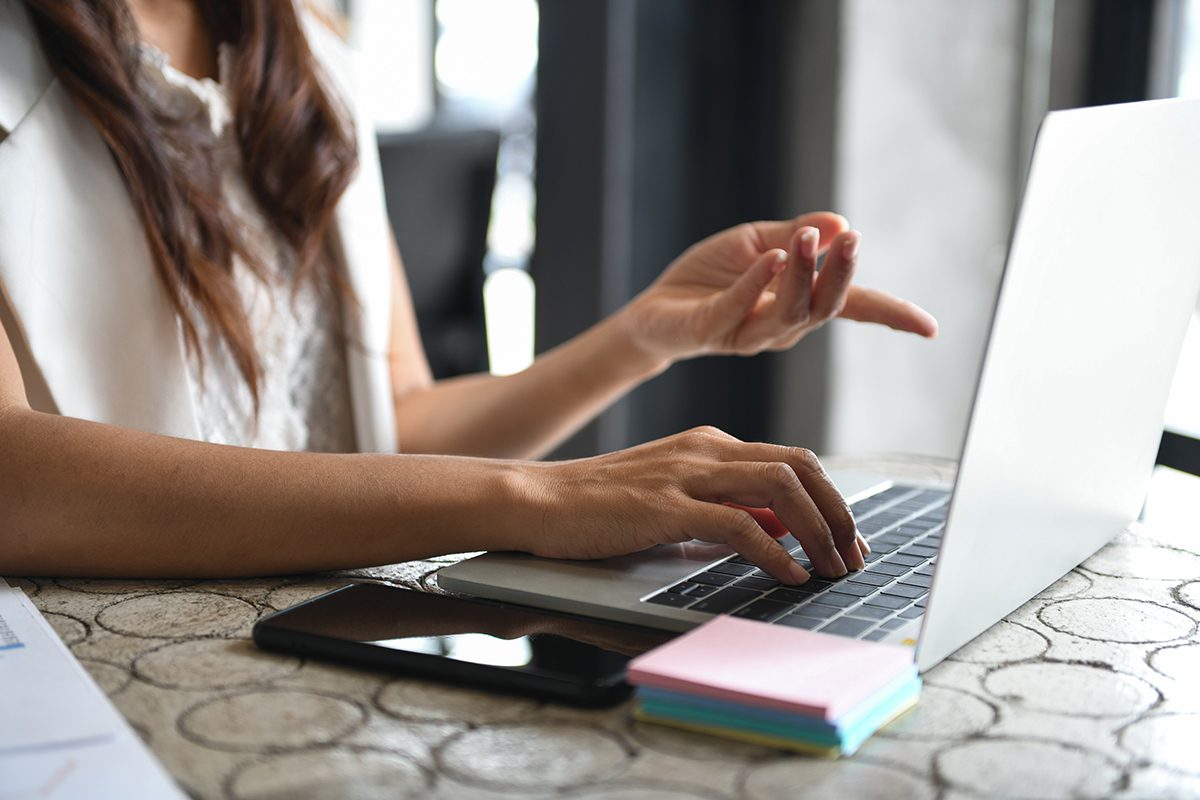 Microsoft has released the first beta of Windows 11, available to those enrolled in its Windows Insider Program. Until today, getting access to Windows 11 meant installing the Dev preview, which Microsoft says is for “highly technical users” as it has “rough edges.” According to Microsoft, the beta release is less volatile, with builds being validated by Microsoft (though it’s still probably something you’ll want to install on a test machine or second partition).

Of course, to install the beta you’ll need a compatible computer. Figuring out if your hardware will work with the next version of Windows has been notoriously tricky to pin down, but Microsoft’s article about preparing for Insider builds directs people to its system requirements page. The company has said that it will be paying close attention to how well 7th Gen Intel and AMD Zen 1 CPUs work during the testing period, so it’s possible those systems could be allowed to run the beta but not the final release.

The beta release is also good news for those of us who installed the Dev preview to get our hands on Windows 11 as soon as possible, but don’t actually need to be on the bleeding (read: buggy) edge. If you, like me, are in this situation, you can switch to the Beta channel by going to Settings > Windows Update > Windows Insider Program, then clicking on Choose your Insider Settings.

Usually switching from Dev to Beta requires a complete OS re-install, but according to the Windows Insider Twitter account, it’ll be possible to do in place for a “short period of time.” It’s probably best to hop on that as soon as you can if you don’t need to stay on the Dev channel. I’ve tested it out myself, and switching to the Beta channel only required a quick reboot — a small price to pay for what will hopefully be smoother sailing until the actual release.

For those who are still running Windows 10, but are adventurous enough to join the beta, you can register for Microsoft’s beta program here. Of course, while Microsoft says that the Beta Channel releases are more stable than Dev Channel ones, they are still betas. There will likely be bugs, crashes, and missing features — Microsoft even has a whole list of current issues in its blog post, which also says that the Teams Chat feature that’s available for some in the Dev channel isn’t currently available for beta users yet.

But if you’ve been itching to try out Windows 11, it’s now in a stable enough place that Microsoft is willing to call it ready for early adopters (for those who live on the verge, one could say).

Managing your IT landscape so you don’t have to

We are a Cloud services provider, so we understand the apprehension that many feel before making the leap to Cloud computing. We take the reins when conducting your transition, allowing your company to enjoy the advanced opportunities it has to offer. We are proud to provide top quality services to our customers, preventing business disruption that can be caused by tech problems. We can assist you in deciding what approach is best for you, a full transition to Cloud computing and all the positives that come with it, an on-premise managed solution, or a hybrid of the two – whatever the case we will be sure to establish the right solution for you. Alongside our expertise in Cloud computing, our experienced and knowledgeable team at Apogee Solutions perform proactive monitoring of servers and workstations, fixing problems remotely, and dealing with security issues.

Get in contact now and see how – with the right tools, and education around their use – you and your team can take your next step into the future of IT.